Savile On The Roe Towns 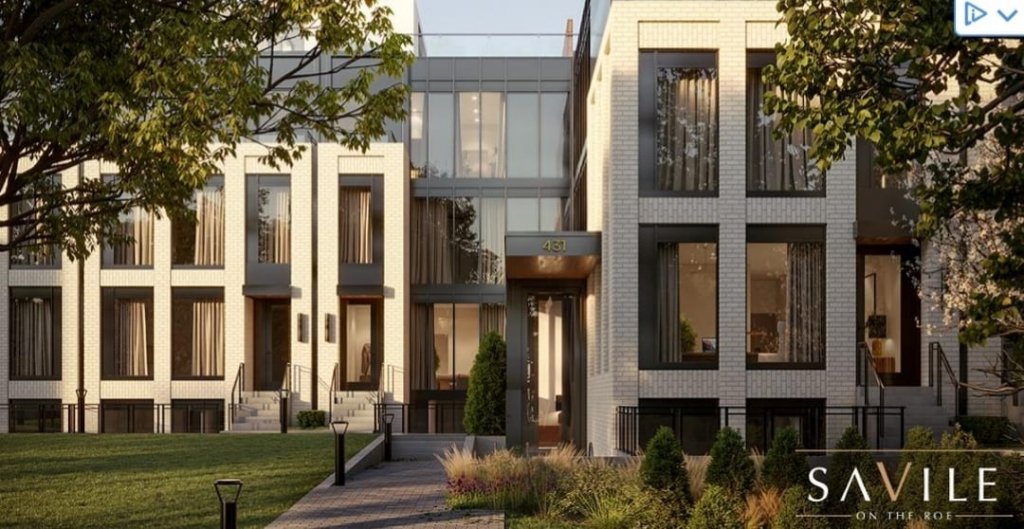 Welcome to Savile on The Roe Towns 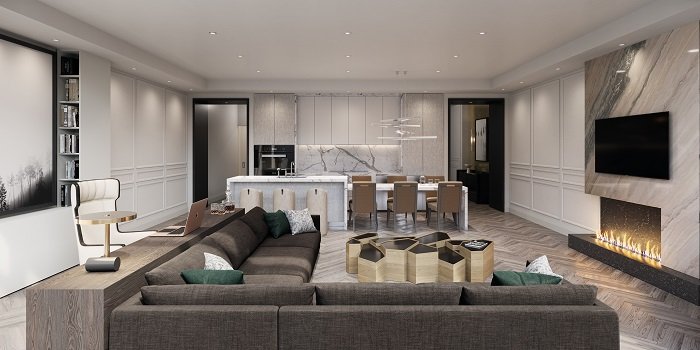 Savile On The Roe Townhomes will be found in the heart of midtown Toronto, minutes to everything!  You will be living within a 5-minute walk from either the Eglinton or the Mt. Pleasant Subway Station.  From there, the city is yours.

Your home will have the look of a stunning modern structure, clad with metal panels framed in charcoal finished aluminum.  Each home will have a private outdoor space.  With underground parking, living is a breeze at Yonge and Eglinton.  Residents will enjoy a secured parcel locker room system, shared community space, a dog wash area, and a bicycle repair station.  Living in midtown couldn’t be easier.

Transit At Your Door 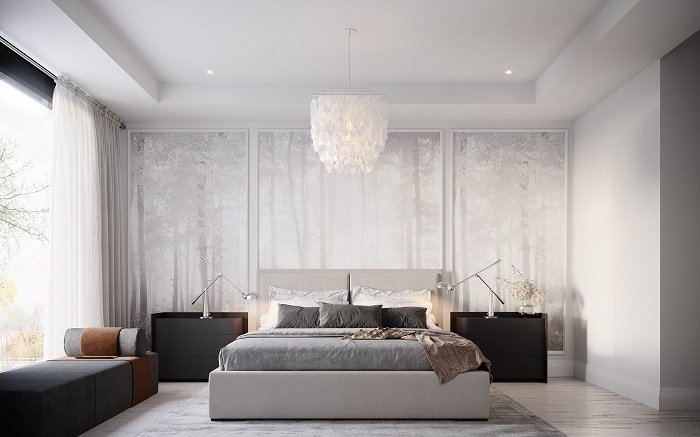 Savile on the Row Towns will be built just east of Mount Pleasant Road and north of Eglinton Avenue East,  at 413 Roehampton Avenue.

Because of this location, there are a number of excellent transit connections available.  Residents have access to the New Crosstown LRT (Line 5), giving rapid East/West transit.  In addition,  TTC Line 1 (Yonge-University-Spadina Line), the main subway artery of the city.  From this subway line, riders can access Yonge and Bloor, U of T, Ryerson, Financial District and so much more.  With the Eglinton Bus stop one block away, there is no place you cannot go,

Savile On The Roe Towns is near some of the best shopping and restaurants in the city, with new arrivals coming every day.  Some of the most popular names include; Cibo Wine Bar, Sephora, Five Doors North, Winner’s, Best Buy, Grazie, The Keg, Little Sister, Khau Gully, Tabule, Byblos Uptown, Zazafoun, Churassco Village, Indigo, De Mello Palheta, La Carnita, LCBO, Starbucks, Whole Foods, Lawblows, Metro, many gyms, The Flaky Tart, Stock, Starbucks and so much more.

Savile On The Roe Townhomes can be found in an excellent location.  This area is exploding right now and we believe that the prices in this district will only continue to increase in the near future.  To own a home here, with these sizes and finishes, make for an excellent investment.

Take The First Step And Register For A Project You Like

By registering below, you will receive portal access to the Price List, Floor Plans and Incentives.  If you are interested in ownership, the next step to purchasing will be to submit a Worksheet to the builder.  ATeam Condos would be happy to assist you in this regard.  Happy Shopping.

Block Developments is a real estate investment and development firm with a mandate to provide homebuyers with beautifully designed and meticulously crafted homes in outstanding locations. Our guiding philosophy is to create dynamic urban revitalization with vibrant master planned mixed-use communities offering sustainable green living and cutting-edge technology. Featuring superior amenities and premium features and finishes, every suite is developed to the highest standards with the resident’s ultimate enjoyment in mind.

Since established in 1996, Tiffany Park Homes has built over 3,000 homes in some of the finest locations in the Greater Toronto Area. Today, Tiffany Park homeowners are living their dream in magnificent communities such as The Estates of Credit Ridge in Brampton, Wyldwood Forest in Milton, Mapleview Park in Barrie and Valleybrooke Estates in Vaughan. Our upcoming communities include Valleybrooke Estates in Vaughan, Spring Valley in Brampton and more. Come home to Tiffany Park. 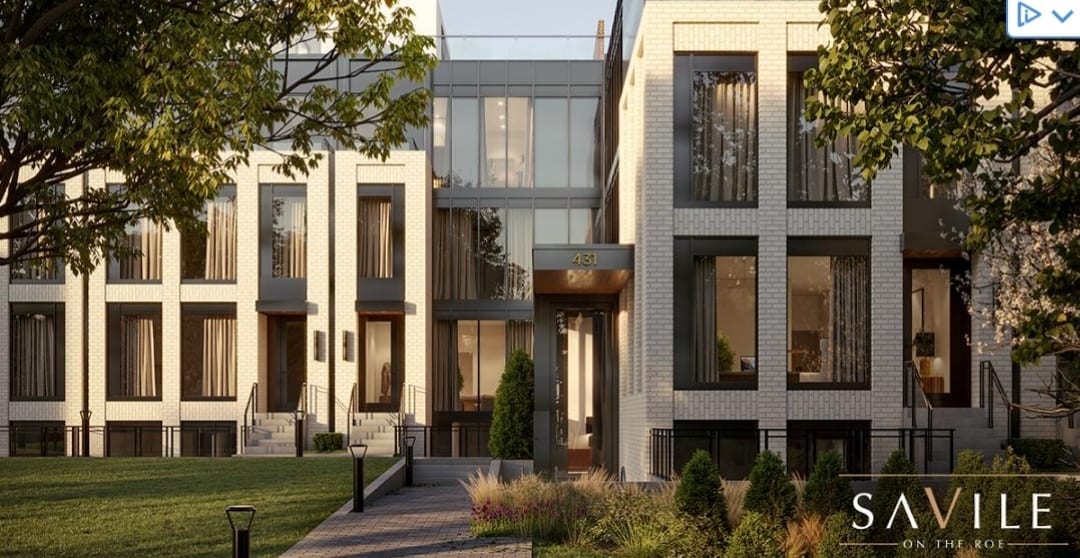